The ‘Assembling the Team’ movie is a cinematic mainstay. From Seven Samurai to Suicide Squad, it’s a premise with seemingly inexhaustible appeal. Key to its endurance, no doubt, is the emphasis it places on collaboration, and the importance of each individual’s particular skill or contribution to the completion of whatever task the group is set. No member of the team can do it alone.

I came away from this year’s IBC event in Amsterdam last month thinking the same thing about the film industry’s efforts to better understand its customers and their experience of movies and cinema-going.

Devicescape had been invited to IBC — one of the world’s leading media, entertainment, and technology shows — to take part in a panel debate which addressed the following question: 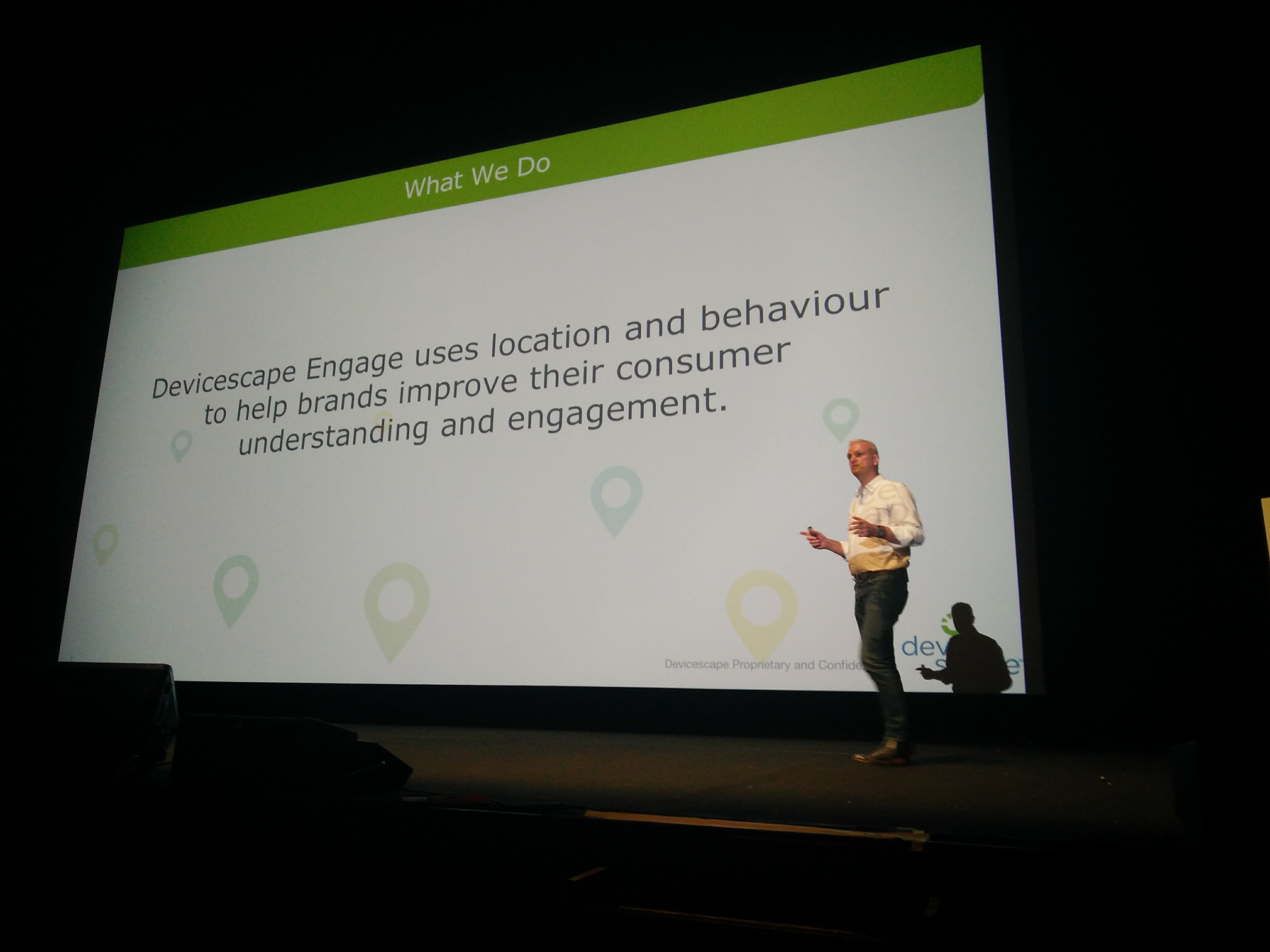 We were in great company. My fellow panellists were Laura Houlgatte, CEO of , the International Union of Cinemas, and Sarah Lewthwaite, MD and SVP EMEA at Movio, a leader in marketing data analytics specialized in the film and cinema industry. The session was chaired by Patrick von Sychowski, Editor of Celluloid Junkie.

UNIC and Movio have a mass of valuable data at their fingertips. They understand footfall, demographics, in-venue behaviour, purchasing behaviour, and have deep insights into consumers who participate in the various loyalty schemes operated by cinema chains.

But outside of the cinema, understandably, they have less visibility of their customers. That’s not trivial, because the movie-going experience is far wider than the cinema visit itself.

It encompasses the planning stage, journeys to and from the cinema, and any retail or food and drink locations the consumer visits either side of the main event.

It also extends to promotion and engagement activity which can take place in a wide range of locations, across a number of formats and platforms, up to weeks either side of the cinema visit itself.

Devicescape’s invitation to join the IBC panel followed the use of our proximity marketing solution, Devicescape Engage, to promote a number of high profile movie releases, not least through our strategic partnership with Universal Pictures UK. So we had some great insights to share around where and when to engage cinema audiences outside of the cinema.

During the presentations given by UNIC and Movio, and the discussions which followed, I was struck by the complementary nature of each of our perspectives on cinema audiences. Each of us brought insights the other could not, and the bigger picture revealed by their combination was all the more detailed as a result.

And there is more to add. Showtime data — what films were playing at what times and in which cinemas — adds a fascinating new dimension. Our solution knows when a message promoting a particular film has been delivered to a particular device, and we are able to tell when that device subsequently appears at a cinema. By mixing in showtime data — something we are already trialling — we can make reliable assumptions about which film the person has come to see, and draw conclusions around campaign attribution.

It was exciting and encouraging to see the level of enthusiasm among panellists and other event attendees for collaboration in this space.

As a very small number of internet giants compete for supremacy in consumer understanding, collaboration among a host of other players is both refreshing and important. It is also a great model for other vertical sectors.

The movie and cinema community is not without its internal tensions (something else in evidence at IBC…). But — as is often the case in those ‘Assemble the Team’ movies — it is both necessary and possible for these tensions to be set aside in the interests of a shared aim.