WBA Calls for Companies to Capitalize on WiFi Service

The newly released report from the Wireless Broadband Alliance particularly highlighted the potential for location-based advertising on WiFi to "deliver beacon-style proximity capabilities at scale."

Deutsche Telekom has launched ‘Connect’, a smartphone app able to to flip between WiFi and mobile broadband and thus curate an optimum ‘experience’ for the user by balancing cost on the one hand, and speed, latency and security on the other. The sales patter sounds very similar to that deployed by Devicescape which has been building a database and a slew of carrier relationships over the past few years deploying just this sort of service so it wouldn’t be surprising to find the company involved. It’s currently in ‘no comment’ mode. 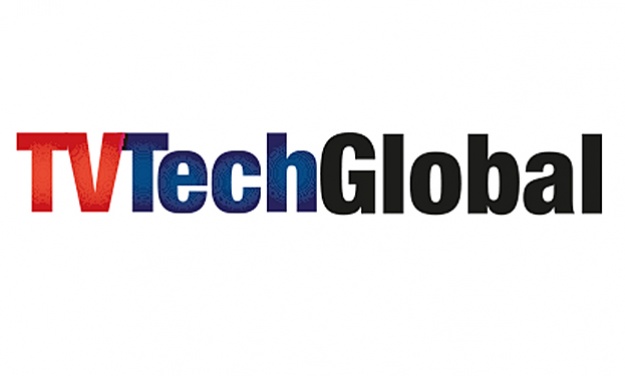 The business of cinema will be explored during the International Business Insights sessions on 18 September. Highlights include: "Who is your cinema audience in 2017?" - This session focuses on new research examining the movie going behaviours and attitudes of key audience segments. Chaired by Patrick von Sychowski, Editor of Celluloid Junkie, with speakers from UNIC, Devicescape and Movio.

"Universal Pictures is upping its on-the-ground promotion capabilities by partnering with proximity marketing company Devicescape. The studio will create location-targeted engagement campaigns to promote upcoming releases in the UK, utilizing Devicescape Engage, which will derive a strong understanding of movie-going audiences the longer it is in play.

For World Cancer Day 2017, Cancer Research UK became the first charity brand to adopt a new solution from proximity marketing provider Devicescape. Cancer Research UK was able to drive an average click-through rate of more than 9%, with some locations delivering CTRs above 15%. Engagement in the transport sector was particularly successful, while high street banks as well as retailers (including Waterstones) also returned excellent levels of engagement.

Why Your Next Wi-Fi Setup Should Be a Mesh Network

How giant digital adverts could soon be in our cities

"Proximity marketing" as it's called, has so far failed to take off, mainly due to the high costs of installing and maintaining Bluetooth beacons used to locate shoppers precisely. But Devicescape eschews Bluetooth and instead tracks smartphone users via the use of wi-fi hotspots. Once aware of a person's location, the system triggers the delivery of a targeted ad to that smartphone containing a link to a piece of online branded content.

While anything that takes users off their mobile broadband network could be considered a threat, as mobile data allowances become more generous – trending towards unlimited – the opportunity to offload some of that traffic has distinct benefits. Devicescape Engage seems designed to help MNOs achieve the best of both words by given them the opportunity to bring in some cash even when users have moved over to wifi.

Devicescape has introduced a proximity marketing service that will give mobile operators access to its Curated Virtual Network (CVN) of shared Wi-Fi to drive direct, incremental revenues. 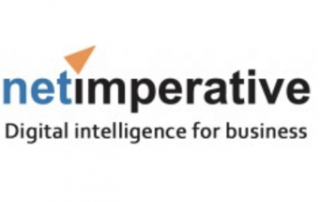 Cancer Research UK used the beacon-like technology to push notifications to people smartphones in areas covered by the Devicescape Engage’s Wi-Fi network to promote awareness of the day and the charity. It also helped promote the ability to make donations to the charity through smartphones, rather than looking for spare change to donate, something that’s arguably getting rarer given the rise of contactless payments for easy and rapid small payments. 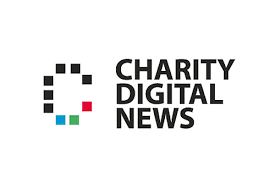 Sam McAllister, brand activation lead at Cancer Research UK, said: “World Cancer Day is about uniting every person in the nation to beat cancer sooner. We’re always trying to test new and innovative ways of engaging with our supporters and the Devicescape Engage Wi-Fi Beacon network was a great example of this. By working with Devicescape we were able to reach thousands of people in relevant locations and saw a significant web traffic increase.”

The solution is said to be effective in its ability to achieve high engagement returns from a low volume of messages. Notifications are only delivered to consumers in the precise locations where engagement is required, relieving both brands and consumers of the frustration caused by poorly targeted, irrelevant mobile advertising. Strict per-user volume caps further protect the user experience.

“As a company we believe the connectivity provided to end users, and the way it’s provided, are ripe for improvement. So we’re delighted to partner with Norwood on such a disruptive proposition, and excited about the growth it will bring to our network,” said Dave Fraser, CEO, Devicescape. “Much of the initiative in this increasingly competitive arena is being taken by non-traditional service providers, heaping pressure on incumbent operators to respond.”

A deal with a US company to help locate wi-fi hotspots has helped Perth technology company Norwood halt its share price slide, with the company predicting it will help it grow its phone platforms. Norwood shares jumped 0.3¢, or 10 per cent, to 3.3¢ — stopping a eight-month slide after the company hit as high as 13¢ in November — after it announced the deal with Devicescape.

Wi-Fi+ is powered by iPass’s network of hotspots. iPass does not own any hotspots itself and instead agrees partnerships with various providers to offer businesses a single log-in and billing service that promises to make it easier and cheaper to use wireless Internet services around the world. Last year it integrated Devicescape’s 20 million curated access points into its network, bringing its total footprint to more than 50 million, or two thirds of the world’s public hotspots.